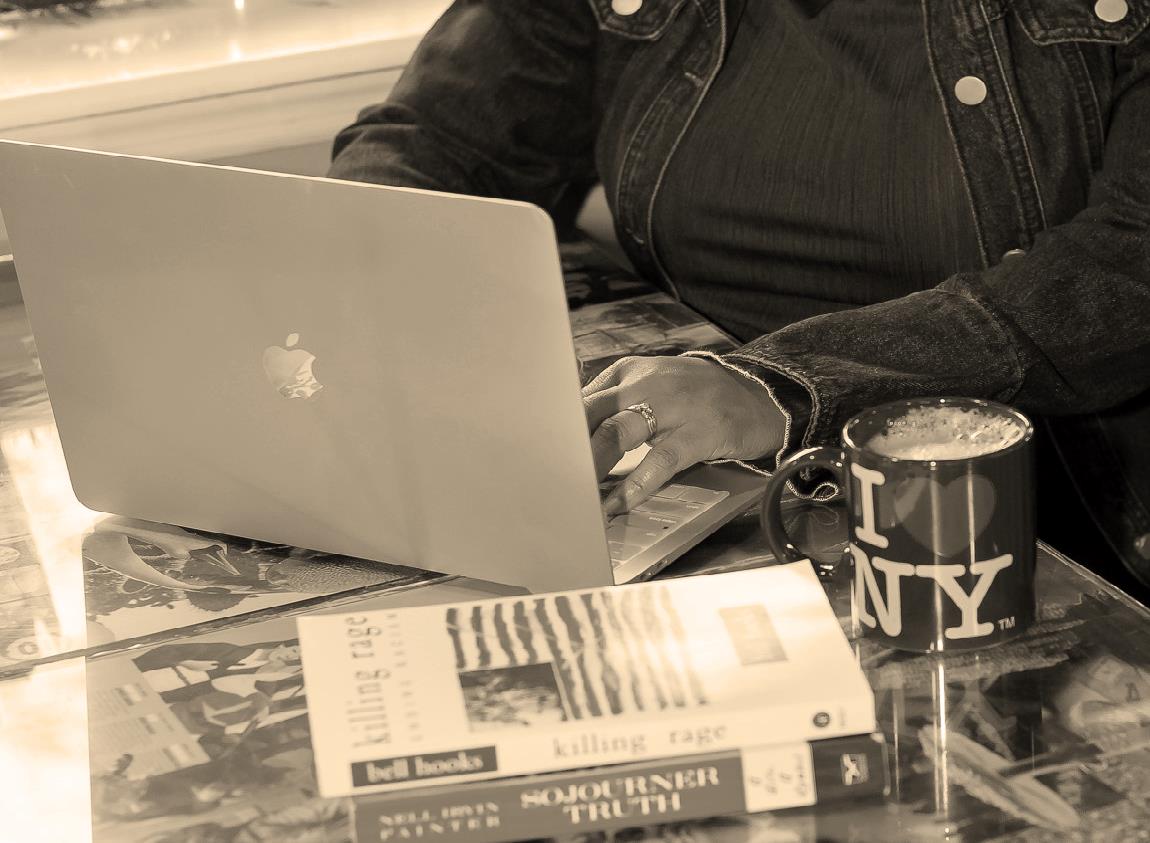 I can’t remember if it was 2018 or 2017, really. All I know is I was en route to my job, which is an hour and forty-five minutes away from my house. I was wearing my white jeans, a staple in my wardrobe, no matter my age, and I was about fifteen minutes away when it hit me. I had to poop, and I had to poop right then.

Long ago, I learned not to trust gas station bathrooms. No matter how they look, the toilet may not be working, or an attendant may be cleaning it. So, I chose a CareSpot. I figured an urgent care facility would be understanding and let me use the restroom. I was right.

When I finished wiping all pertinent areas, I noticed something…blood. I had started my period. The weird thing about this is I’d just finished a menstrual cycle two weeks prior. I wasn’t due for another visit from Bloody Mary for at least fourteen days. But here I was having a full-on period.

I immediately knew this was odd. Every month since I was ten years old, I had a reliable period every twenty-eight to thirty days. The only time that wasn’t the case is if I was pregnant. This was new, but I shrugged it off as no big deal. Maybe it was a fluke.

The following month (two weeks later), I had another period, and then it returned to normal, until a few months later, where I had another two-period in one-month situation.

That’s when I scheduled an appointment with a gynecologist.

The gynecologist was a White man old enough to be my grandfather. He peered through his glasses and over his white mask and asked me what my problem was.

“Well, sometimes your periods can be irregular,” he said. “But I’ll check to see what’s going on.”

He performed a pelvic exam at a snail’s pace and assured me everything was fine. He then inserted a probe and completed a transvaginal ultrasound. I was fascinated when he showed me my uterus.

“Here are your ovaries,” he pointed on the screen. “I can tell you just dropped an egg not too long ago. You certainly don’t seem to be menopausal,” he assured. “Your cycle is still going pretty healthily.”

And I continued to bleed off and on twice a month.

I visited that gynecologist’s office one more time, but this time I saw a White woman doctor.

Not only did she say the opposite of what old man doctor said two years ago, but she also said I was perimenopausal, the same way she might notice the sun rose that day.

“I can give you a birth control prescription to regulate your periods, but otherwise, that’s it.”

I thought for two long minutes and declined. I’d stopped taking the pill seventeen years prior. I’d read somewhere that continued use increased the risk of breast cancer. There was no way I was risking unnecessary illness just so I could have a “regular” menstrual cycle.

Instead, I wore a pad daily, just in case my body felt like it wanted to shed its uterine lining. If this was what perimenopause was all about, then certainly I could handle it. How bad could having two periods per month every so often be?

Write for Navigating the Change.

← What is Menopause?
HRT Helped My Menopausal Symptoms →